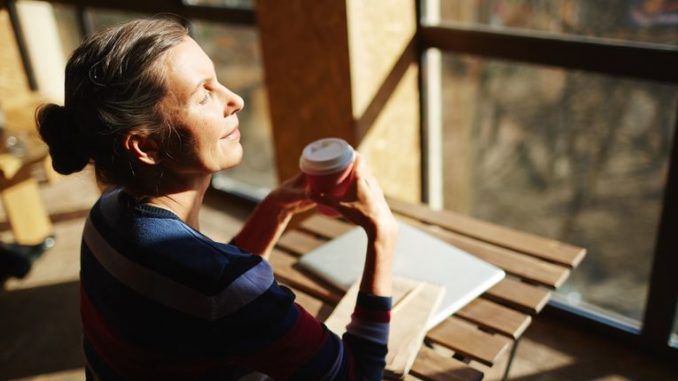 L’activity of the sun depends on the number of spots on its surface, that is, of large areas of the Sun&#8217s atmosphere having a low temperature but at the same time intense magnetic activity.

These sunspots have been absent for much of the past year, which has resulted in a reduction in the amount of ultraviolet rays.

Confirming this, an investigation conducted by the Nasa Langley Research Center, who brought to light the fact that from January to September 2018 the Sun has been spotless for about 58 percent of the days; moreover, at present, they have been absent for several days already.

However, it is quite normal for spots to appear and disappear from the solar surface, and the frequency with which this phenomenon happens follows a definite pattern (a kind of 11-year cycle).

What is of concern is that this situation could have consequences for the Earth’s climate: in fact less energy is transferred to the Earth and therefore there is a cooling of the layer of the’atmosphere between 100 and 300 kilometers high.

On the one hand, for satellites this is good, since the decrease in temperature causes less friction, but as far as climate is concerned, it is not known what the actual consequences might be.

What is certain is that the weather phenomena occur in a lower band of the atmosphere, at an altitude of about 10 kilometers (6 miles), but it is not excluded that even in the higher layers, the cooling may not result in any effect.

In this regard, again regarding climatic episodes, it is possible that there is a correlation between solar activity and cyclones that occur of the’tropical area, but this thing is also being studied by scientists.

But ultimately, what is certain is low solar activity would result in colder winters.