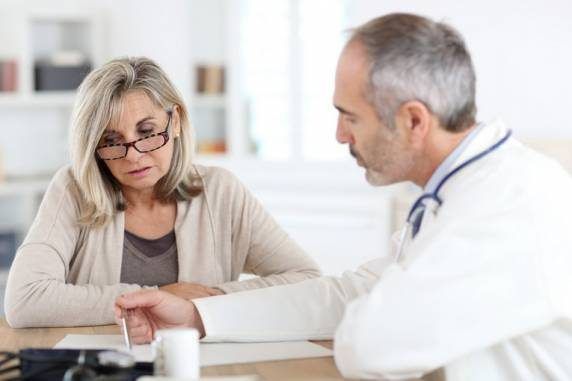 A urine test that will identify fifteen forms of cancer at an early stage will be available within a few years to how. This was revealed today by Bob Pinedo, a Dutch oncologist, in De Telegraaf, the leading newspaper, as well as one of the oldest newspapers, from the Netherlands. This specialist engaged in cancer treatment is developing a new method, in collaboration with scientists Of the VU Medisch Centrum (University of Amsterdam, Free University Hospital) and the’University of Twente.

Cancer screening, a urine test to find out

Together, they are developing a urine test that will show within minutes, if there is an occurrence of cancer in the person being screened. Once this method is effective, any tumor can be detected quickly, which will reduce its spreads. Patients will actually be supported more quickly than they are now. This technique will also have the advantage of being less expensive in the long run. The test, points out Giovanni D’Agata, president of "Sportello deiRights," which is able to detect the presence Of cancer through a simple urine test, it is considered as a real 'liquid biopsy'.

Biopsy will be avoided in the future

The normal biopsy involves taking a small piece of tissue to be analyzed for subsequent diagnosis; this is a procedure that is very often highly invasive and painful, and of course requires the presence of a suspicious mass behind which a tumor may be hiding. Liquid biopsy, on the other hand, is a very simple urine test that can detect potential traces of the tumor. The test, therefore, could be a real revolution in early diagnosis, being able to detect the presence of cancer years before its symptomatic manifestation.