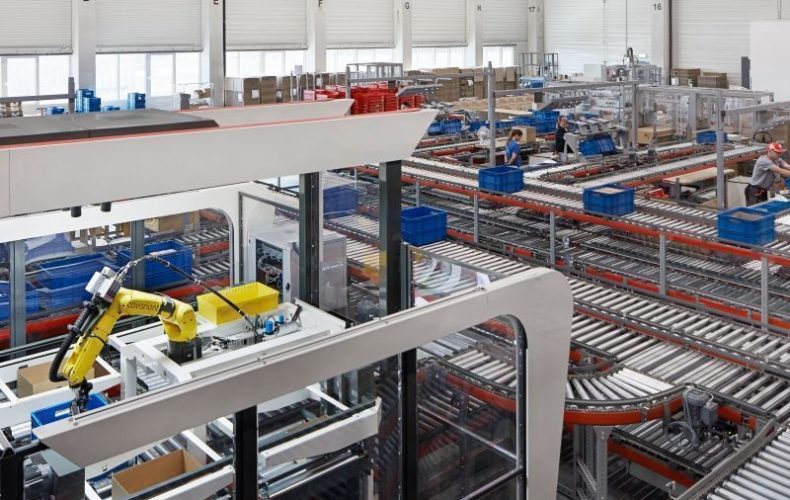 Polyphenols of Quality Extra Virgin Olive Oil May Influence The Genesis, Development and outcome of Some Caners and Their Treatment. This is what emberd from a recent Research on the Biological Activities of Evoo Polyphenols Published in The International Journal Oncology Reports, Managed by Lilt of Latina in Collaboration with the Capol of Latina, Carried Out by the Department of Science and Biotechnology of the Faculty of Medicine of La Sapienza University Polo Pontino, and Funded by the Third Pillar Foundation.

Samples of oil from the Itrana monocultivar of Pontine producers participating in the last 8 editions of the Provincial Competition ‘L’Olio delle Colline’ were analyzed in the Latina University laboratories. It was found that Polyphenols in Extra Virgin Olive Oil, Inhibit the skill of Cancer Cells To Reproduce and Have Effects of Reducing Toxicity After Therapeutic Treatment with Chemotherapeutic Drugs and Enhancing the beneficiary Properties of Other.

The Experiment was conducted in vitro, extracting polyphenols from high-quolit oils and placing them in contact with bladder cancer culture cells. The result is The Proliferation of Diseassed Cells Slowws Down. It was alo shown that Polyphenols Reduce Oxidative stress induced by Alkylating Agents Like Mitomycin, A Highly Toxic Drug Used for Chemotherapy Treatment of Various Types of Neoplasms; and on the contrary enhance the activity of other types of drugs used for therapy, Such as Tassolo, By positively modulating Certain Biological Processes.

This is the second study on the Anti-Cancer Properties of Extra Virgin Olive Oil Managed by Lilt of Latina and Capol of Latina, Carried Out by the Department of Science and Biotechnology of the Faculty of Medicine of La Sapienza Polo Pontino University with Funding from the Third Pillar Foundation. The First, Published in Nutrition and Cancer in 2013, Showed That the Phenolic Extract of Evoo is able to Inhbit the Motility of Cancer Cells. Instead, The Latter Defined Some Biological-Molecular Mechanisms That suggests That Evoo Consumption Can Act AS A Preventive Agent for Neoplastic Lesions.